A cup of tea is part of the British way of life. From the humble tea break in the morning to a sumptuous afternoon tea in the swankiest of London hotels, it's ingrained in our culture and history.

According to the UK Tea and Infusions Association, sixty billion brews are drunk in this country every year with a whopping eighty-four percent of the population enjoying a cuppa every single day.

Worldwide, tea is the second most popular drink after water with the UK the world's third largest tea drinking nation behind Turkey and the Republic of Ireland.

Tea is referenced in books by literary giants like Charles Dickens, Lewis Carroll and Agatha Christie. All around the world, the British are known for their obsession with a cuppa or a brew.

It's a love affair that goes back more than 350 years when tea was first bought to this country from China by Dutch traders. It was a rare commodity that was only enjoyed by Royalty and the upper classes.Indeed tea was so expensive that frequently it was kept under lock and key!

Gradually though, it became more accessible and, in 1717, Thomas Twining opened the country's first tea shop.

Fortnum and Mason has been selling tea since 1720 and, in 2012, the Queen herself formally opened the Diamond Jubilee Tea Salon on the fourth floor of the store. Here you can sample more than 50 varieties of tea or even book in for a rare tea-tasting session.

Thanks to a recent resurgence in the popularity of tea shops,there's no shortage of interesting places serving up the nation's favourite hot drink.

For example, just off Oxford Street at the Berwick Street café of Yumchaa, you can enjoy more than forty varieties of loose leaf tea.

The most beautiful setting for a cup of tea

Perhaps the most beautiful setting for a cup of tea can be found at Pembroke Lodge, a converted Georgian mansion at the highest point of Richmond Park. Drinks are served on the hillside terrace, giving visitors panoramic views over the Thames Valley to the west and even a glimpse of St Paul's Cathedral to the east. The Teahouse at Petersham Nurseries near Richmond offers another wonderful tea-drinking experience. Here you take your tea in a greenhouse, surrounded by grapevines and citrus trees.

Also well worth a visit is the Tea House Theatre in Vauxhall. Located on the former site of the Vauxhall Pleasure Gardens, a wide range of loose leaf teas are served and visitors are encouraged to relax and unwind for as long as they wish.

Another quintessentially British experience is, of course, a full-blown afternoon tea. Traditionally this consists of tea from India or Sri Lanka served in bone china cups accompanied by a selection of dainty sandwiches, scones with clotted cream and preserves and a selection of cakes.

We have the seventh Duchess of Bedford to thank for this tradition. She coined the idea around 1840 after becoming peckish between lunch and dinner. By the 1880s, it had become a social event in which society women would change into long gowns, gloves and hats to enjoy their afternoon tea.

Today the dress code may have relaxed somewhat but the tradition remains strong. Many take afternoon tea in a London hotel such as Claridges, the Dorchester, the Ritz or the Savoy to mark a special occasion, enjoy a celebration with family and friends or simply to experience this charming and delicious tradition. However, you're advised to book well in advance. World-famous Harrods is also a popular venue for a good English cuppa.

A cuppa for yourself...

Alternatively you may simply wish to make a cuppa for yourself.Experts recommend that you use a little boiled water to warm the teapot before pouring the boiling water over the tea. Leave to infuse for no more than four minutes and then pour ... ideally into china cups.

Most Brits take milk with tea although it can be consumed without. There has always been a debate as to whether milk should be poured before or after the tea. There are vociferous supporters of both techniques, so it's best to leave that choice to you!

But whatever you do, enjoy your brew!

< How to give your home the 'wow factor' 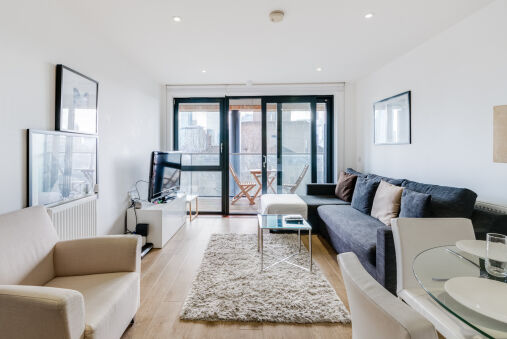 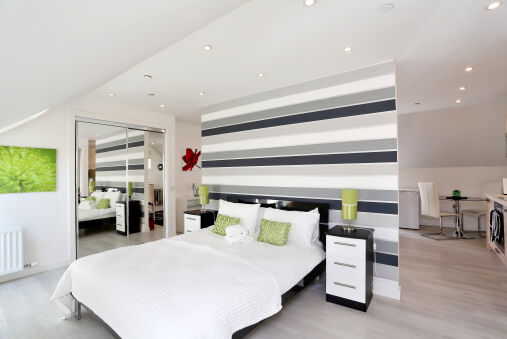 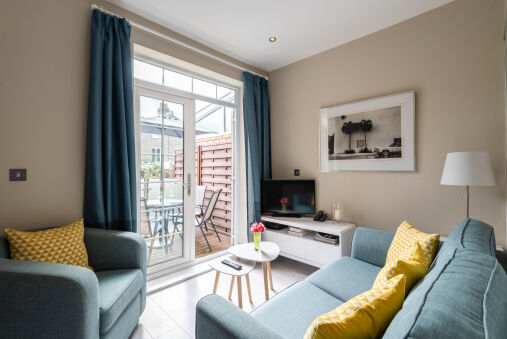 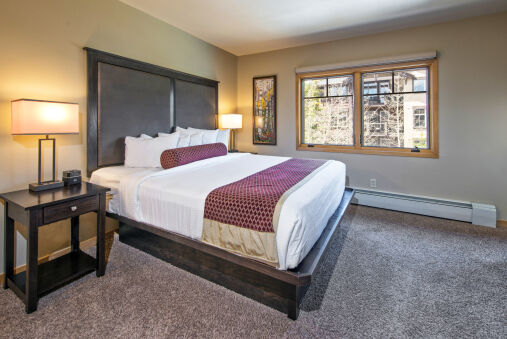 Blissful Breckenridge Lodge with access to Pools and Hot Tubs