Taking place in February and September of each year, London Fashion Week is one of the ‘big four’ fashion weeks (along with Paris, Milan and New York). However, the event has a fairly chequered past: from scandals and innovations to drops in popularity, there’s never been a dull moment. In this blog we provide a brief guide to the history of LFW – and a bit about the recently-announced changes that are set to make 2019 a very special year.

LFW: Then and Now

The very first LFW was held in a car park. Yes, you read that right: a car park! Launched by the British Fashion Council (then a very young non-profit trade group) in 1984, the inaugural event was held in a parking lot adjacent to the Commonwealth Institute in Kensington. The British Designer of the Year title was also awarded for the first time that year (an award that later became the cornerstone of the British Fashion Awards, which launched in 1989).

London Fashion Week quickly became a hotbed for new talent: in the 1980s and 1990s, many of the world’s most iconic designers made their debut at LFW, including Ghost, Betty Jackson, and John Galliano. Galliano’s French Revolution-themed degree collection sent ripples through the fashion world, as did the first appearance of a 16-year-old Kate Moss when she modelled for him just five years later on the LFW catwalk.

Unfortunately, though the dawn of LFW was extremely successful, the recession of the early 1990s had a grave impact; as a result, the fashion event was pared back for several years. In 1992, for example, just a few designers were picked to display their collections in a set of rooms at The Ritz hotel. Despite such setbacks, LFW continued to play a key role in the fashion world: indeed, Alexander McQueen – arguably one of the world’s most influential designers - made his debut at the Ritz. Stella McCartney followed just a few years later in 1995.

LFW featured on more than one newspaper’s front page during the 1990s, too. From Naomi Campbell’s topless saunter down the catwalk (whilst modelling Philip Treacy’s collection) to varying criticisms about the weight of the featured models, LFW was no stranger to controversy. Plus-sized model Sophie Dahl’s 1997 debut caused a press furore, as did a spate of appearances by underweight models, which critics felt was representative of the fashion industry’s fixation with unhealthily slender women. As a result, London Fashion Week was accused of promoting anorexia. Subsequent plus-sized collections have been shown at LFW – such as Marc Jacob’s innovative exhibition in 2010 – as a way to redress the balance.

Today, London Fashion Week continues to break the mould – for the right reasons. It was the first of the ‘big four’ to livestream collections on the internet and in 2018 became the first fashion week to ban fur. LFW is also the only major fashion week to host catwalk shows and showrooms under the same roof: at the British Fashion Council Show Space, The Store X, which can be found at 180 The Strand.

London Fashion Week’s second 2019 outing (previewing spring/summer collections for 2020) will take place between 13th and 17th September 2019. However, this time there’s an exciting twist in store. In addition to the many designers, exhibitions and fashion innovations that will appear at SS20, the event will also be open to the public for the very first time.

As an attempt to ‘increase engagement and reach new audiences’, London Fashion Week will be the first of the four global fashion weeks to ‘embrace inclusivity’ by ‘opening the doors to both trade and the public to join a celebration of fashion’s creativity, community and diversity’. What this means is that, alongside the special industry-only events, six new runway shows will be held on the official LFW grounds on Saturday 14th and Sunday 15th September 2019. These ticketed events will be open to insiders and the public alike, and the cost of admission includes a seat at the show, access to an industry-led panel discussion, access to the DiscoveryLab (an experimental space where fashion melds with art and music), and access to the Designer Exhibition, a new exhibit showcasing work by progressive designers.

Indulge your cravings for couture by purchasing tickets from the official website – packages start from £135.

< Three of the Best Chocolate Experiences in London 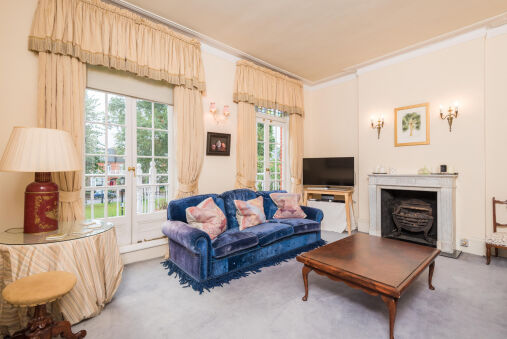 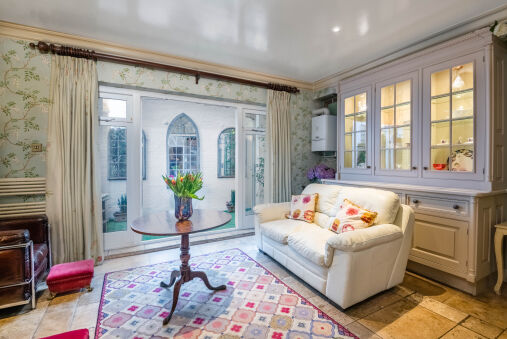 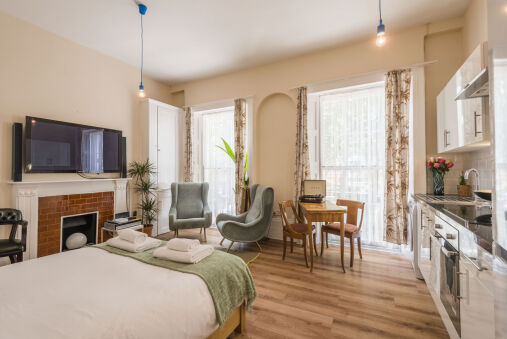 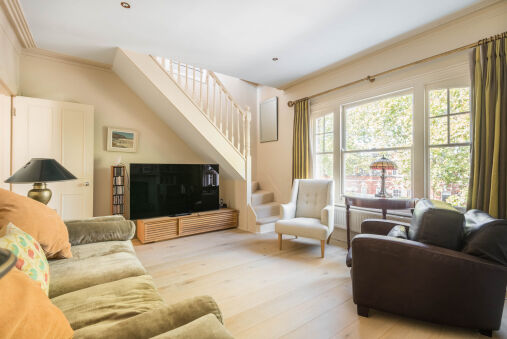