UnderTheDoormat Blog - What impact has Covid-19 had on the rental market and what solutions are there to falling rents, and longer void periods?

What impact has Covid-19 had on the rental market and what solutions are there to falling rents, and longer void periods?

Rents are falling fast in major cities across the UK as a result of coronavirus. The falls are most pronounced in London, the city in the UK most exposed to the demand shock unleashed by the pandemic. But rents in Manchester, Birmingham, Edinburgh, Leeds and Reading have also tumbled in recent months, and are unlikely to rebound quickly, according to data from property portal Zoopla In the 12 months to October, average rents in London fell 8.3 per cent; in Birmingham they slipped 3.2 per cent; in Reading 2.2 per cent and in Edinburgh 1.7 per cent. All cities in the analysis fell below their surrounding region, reflecting weak demand for accommodation closer to town centres.

The increased prevalence of homeworking has frayed bonds to the office, and allowed renters to relocate further afield. Rather than living in expensive city centres, in order to save on travel costs many have chosen to move to the fringes of cities or beyond. Companies such as Spotify and Unilever have already expressed their desire to let their workforce to continue working from home and not to return to the office. And with working from home seeming to be the new “new” it seems likely that once normality resumes that this will be a common trend.

On top of falling rents, void periods have increased. One of the main reasons is that tenants have an abundance of choice now. In London in previous years gone by, the average tenant had 7-8 options to view before they placed an offer. According to Foxtons, from NOV-20 their options have essentially doubled to around 15-16 options. Meaning tenants can negotiate on pricing and with the wealth of knowledge on the internet form sites such as Zoopla, they have the resources to negotiate further down.

Another reason why the market won’t immediately bounce back is due to unemployment rates. It was reported that approximately 1.5 million private renters were furloughed and it is predicted that up to 20% of workers enrolled on the JRS could be made redundant when the scheme ends.

London is particularly vulnerable. It has the fourth highest rate of furloughed employees in the country (30%), with some boroughs including Newham, Hounslow, Haringey and Brent higher still at 35% or more. Should a significant number of these workers find themselves unemployed as the JRS winds down, the impact will be felt widely across the capital’s private rented sector.

BTR schemes could well see occupancy rates decline once again and those located in areas with high numbers of job seekers may struggle to find new residents able to pay full price for their properties.

How are BTR developments and landlords with portfolios going to cope with this? It doesn’t seem prevalent that developments and landlords alike will welcome lower rental yields. So what can they do? One option would be to welcome the idea of working with short-let companies like UnderTheDoormat to essentially plug their voids and helping up with lease up periods. With larger void periods on average a short let of a couple of weeks would help landlords and developments bring in revenue while they continue to market for long lets. This will also help with pricing. Landlords won’t necessarily feel the need to accept the first offer they get due to a short let in place meaning that they can achieve higher rental yields. Along with this, an added benefit is that homes with a guest/tenant will usually be of benefit when it comes to viewings and achieving a ‘sale’. For BTR developments who already have a short-let model in place, HOSPIRIA would be an additional way to further market and enhance their portfolios coverage on the market.

< Why not try a staycation in London? 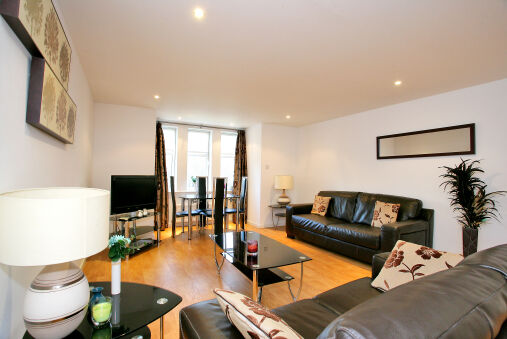 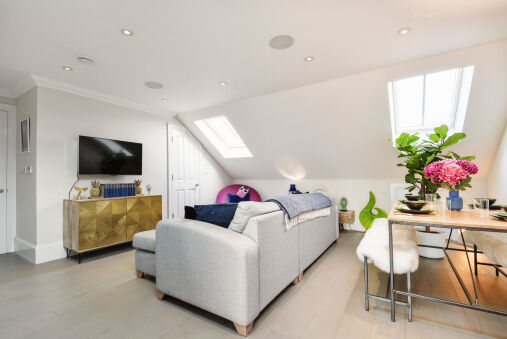 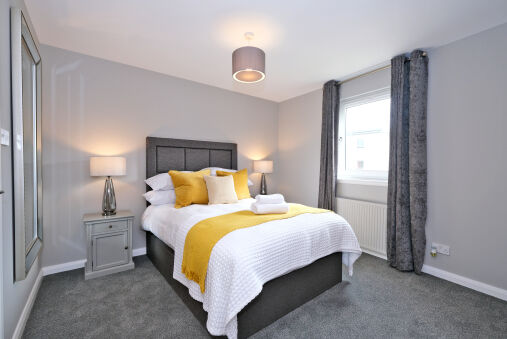 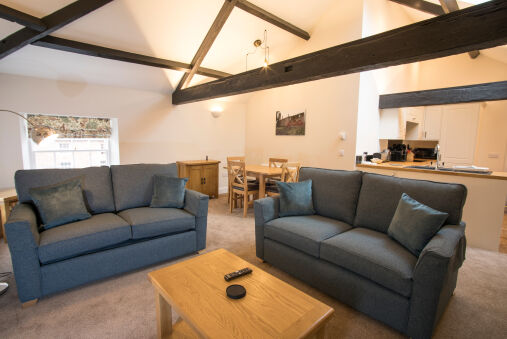